Types of WordPress Attacks (And How To Avoid Them)

There are a lot of reasons why WordPress is such a prolific CRM, but that ubiquity also makes it a particularly vulnerable platform. Hackers disproportionately focus their attention on WordPress users because there are so many targets to pick from, but the wealth of different plugins and the focus on flexible development also means that there can be plenty of exposed pathways for criminals on any given site. With so much of the world running on WordPress and a history of WordPress security breaches, it’s important to know the steps you can take to reduce your risk.

Brute force hacking attacks may be inelegant, but they’re also highly prevalent simply because their are so many obvious targets. Brute force attacks can take the form of attempts to get into your account by simply guessing common defaults, but it’s also important to remember how much of your information is available. Be secure and consistent with your password policy, and resist the risk to use personal data in your passwords.

MySQL is one of the most versatile tools for handling database management, but it’s also incredibly vulnerable. SQL injection isn’t quite as brutish as a brute force attack, but it can be accomplished by relatively inexperienced hackers, so it’s a relatively common occurrence. Fortunately, WordPress comes with a number of plugins that can alert you to the risk of an SQL injection.

Infecting a computer with malicious code is one of the oldest tricks in the book, and WordPress’ ubiquity makes it an especially vulnerable threat for malware. More pass through traffic means more potential victims, and an effective piece of malware left to fester can require a complete reinstall of WordPress. In either case, diligence can reduce the risk of malware. It’s most commonly delivered in the form of themes and plugins, so be sure to properly vet any new materials you bring into your site from online.

DDoS attacks are often in the news, and they work by overloading the server with traffic, causing it to crash. This siege mentality is hard to maintain, and that means it’s typically used as a short term attack against a carefully targeted site. Unfortunately, there’s not much that a web developer can do to prevent DDoS attacks, so picking a solid cloud hosting company is critical.

Though not as well known as DDoS attacks, XXS attacks can be an effective means for creating chaos on a WordPress site. Through the application of JavaScript on the client side, an XXS attack will hijack the underlying site to gather user information and even redirect to further malicious sites. If you store any sensitive information, this could be a serious security liability to your customers. Fortunately, the integration of proper data validation can stop the risk of XXS attacks at their root.

There are a lot of threats on the internet, and the user friendly interface of WordPress can’t hide the vulnerabilities. If you’re in over your head, Lemard can help you come up with a comprehensive solution to defending against WordPress attacks and other threats. 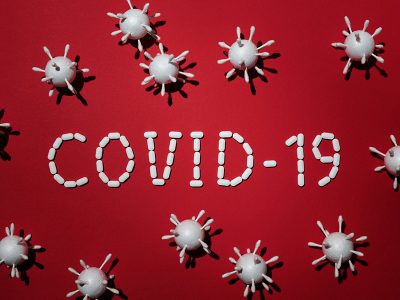 The COVID-19 pandemic has upended business as usual for millions of companies around the world. In these uncertain times customers are looking for reassurance and a degree of trust from companies. 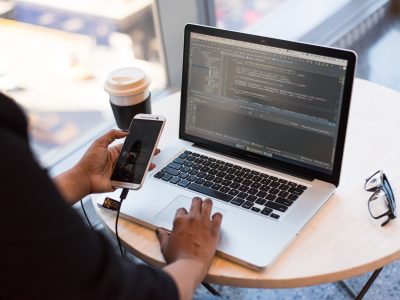 Biggest Hidden Costs of Developing an App & How to Handle Them

App development is one of the most exciting career fields out there, replete with the potential for incredible creative and financial rewards. 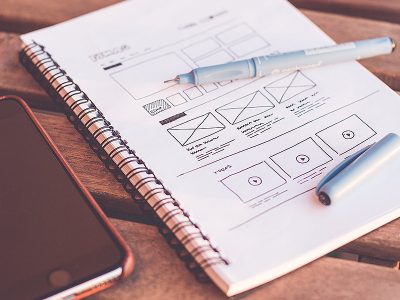 User Experience Testing: Where the Rubber Meets the Road

The process of development, whether it be a mobile app or a desktop website, is a long process fraught with unexpected bumps and unforeseen difficulties. 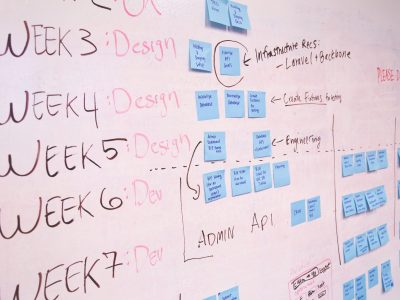 When it comes to designing an application, the software development industry has established standards as to best practices.